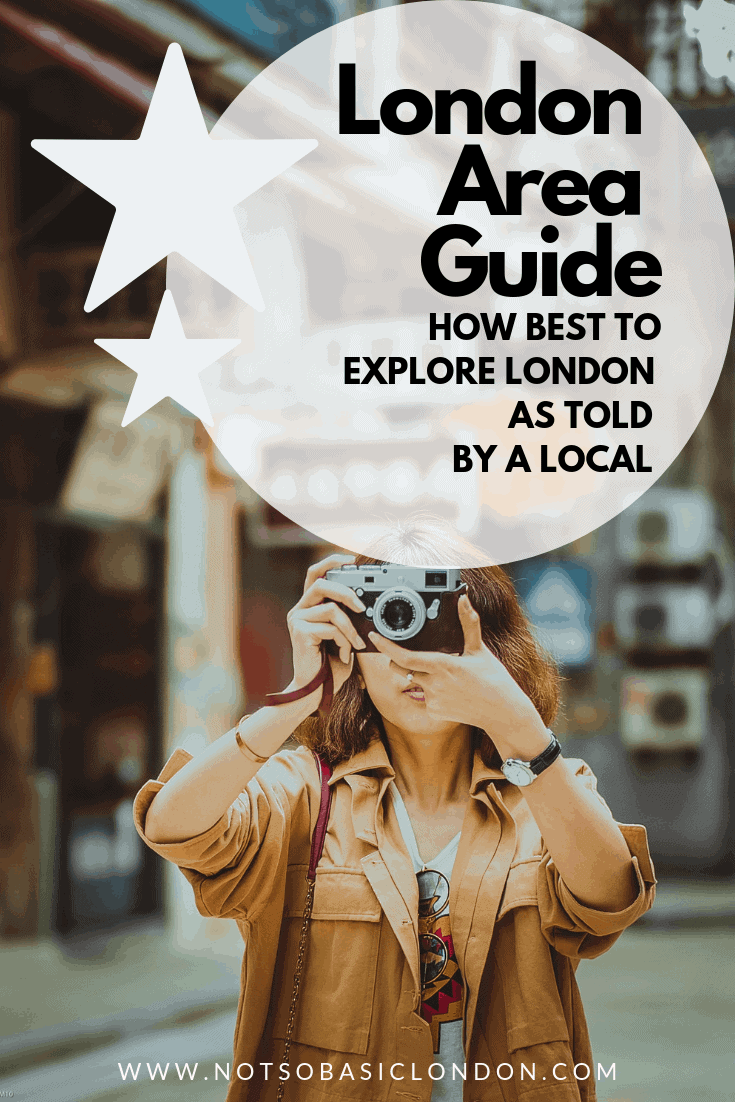 Keep reading to check out my London Neighbourhood Guide.

To quote Wikipedia, “London is considered to be one of the world’s most important global cities and has been termed the world’s most powerful, most desirable, most influential, most visited, most expensive, innovative, sustainable, most investment-friendly, most popular for work,  and the most vegetarian-friendly city in the world.” Pretty impressive huh? No wonder you want to visit this amazing city! The population currently stands at 8.136 million as per the last census done in 2011 and there are over 300 languages spoken in the city. Even more impressive!

With a city that vast, it can be hard to even know where to start so I thought I’d do a quick overview to give you an idea of how the city works geographically but more importantly how we Londoner’s use it, navigate around it and what each area is like.

Here is your London Neighbourhood Guide as told by a local! 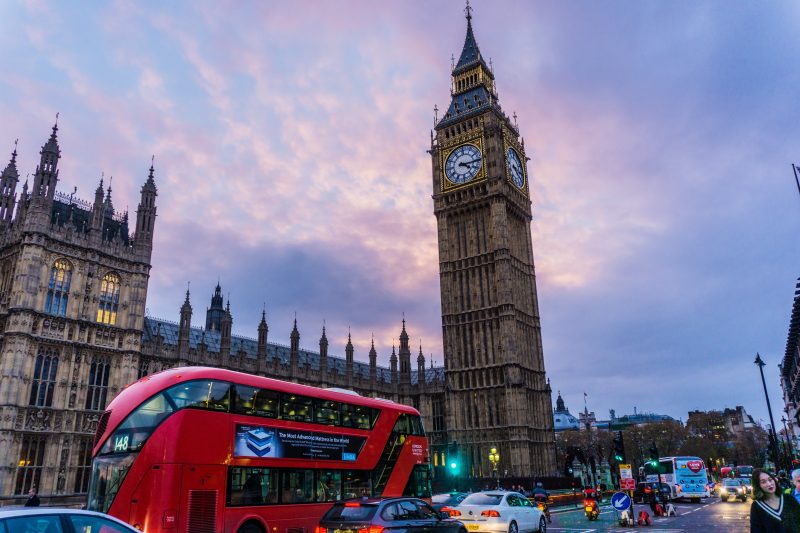 Where do I start?

London has 32 different boroughs and over 30 different areas within each of those boroughs.  Sound complicated? Yes, but I promise you it’s not. Instead, the easiest way I like to think about it is that London is split into 5 different ‘sections’.

These sections refer to whether the part of town is North or South of the River Thames that runs right through the middle city. For me, it’s important you know the city in this way as a lot of local people refer to different parts of the city using this terminology.

When you come to London you’ll see the word ‘zone’ thrown around a lot but it’s not as complicated as it might first seem. A zone is essentially an area of London where zone one is the very centre of the city and as you travel further out, the travel zones go up from one all the way up to seven.   It’s REALLY important to understand what zone you are in or travelling to as this will affect what type of ticket you buy and also the cost of the ticket. Most tourists will stay in zone one but I would encourage you to expand out to at least zone two for some of the hidden gems and less ‘touristy’ spots of the city. Zone 3 and beyond is where it starts to get more residential. For more information on how best to travel around the city check out my guide to London transport here.

What area’s are safe?

Like most places in the world, there are good and bad parts of every city. Where ever you are in London you need to keep your wits about you at all times and here are some great tips from the London Metropolitan Police.

What are some popular areas within each section of London?

What’re some popular things in each area?

Each area of London has its own vibe and most locals will say they feel like they ‘belong’ in a certain area more than others. The other funny thing about London that I haven’t seen in many other places is that no two streets are the same. It’s very easy to walk 5 minutes down the road from where you were and feel like you’re in a completely new place. This is how I’d describe the area in a nutshell…

East –  A bit hipster, colourful and quirky. Where the cool kids hang.

So, that should give you a brief introduction to the different areas of London and what to expect from each of them. Now you know the city a bit more don’t forget to read through my guide to getting around London. The guide is really comprehensive and covers everything you need to know about travelling around the city.

I hope you enjoyed reading your London Neighbourhood Guide. 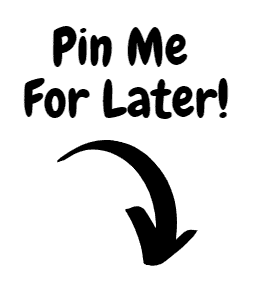 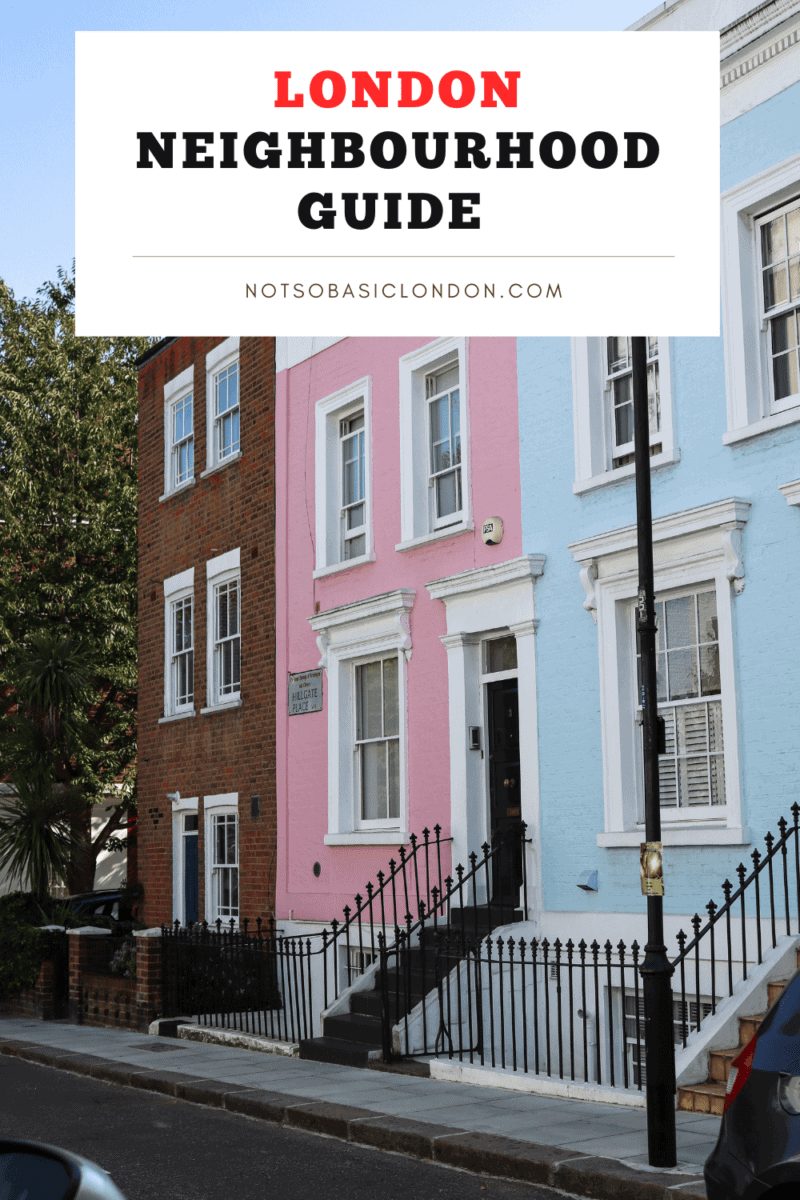 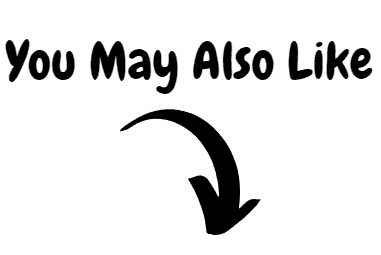 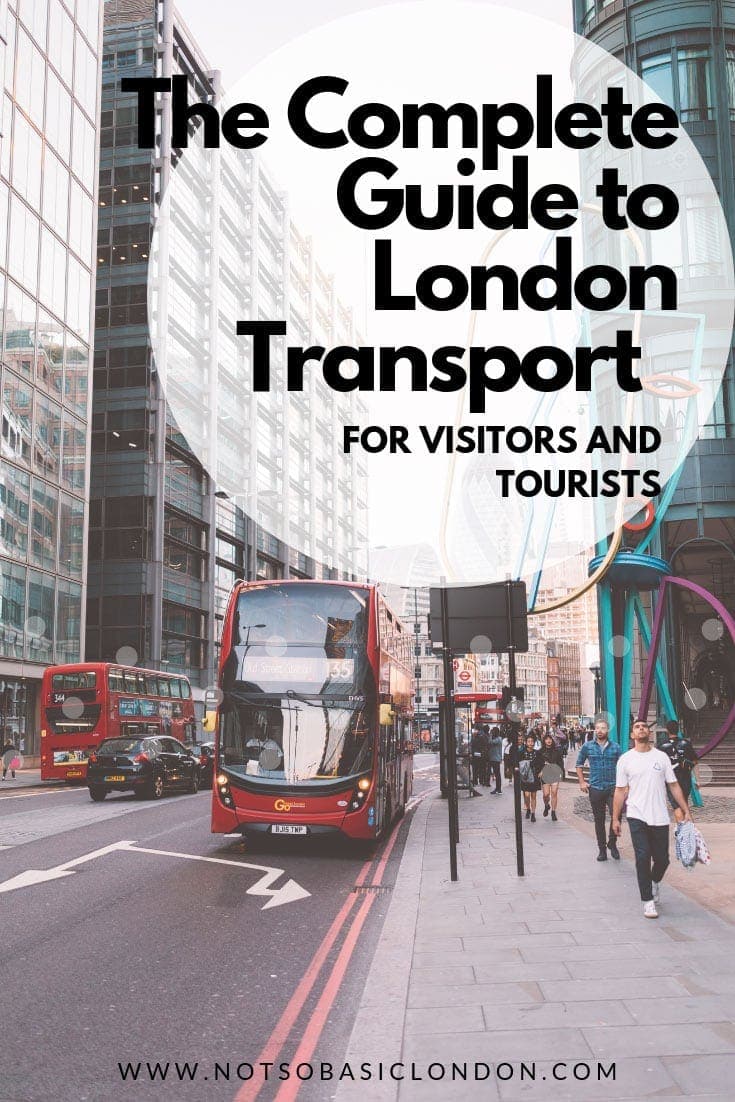