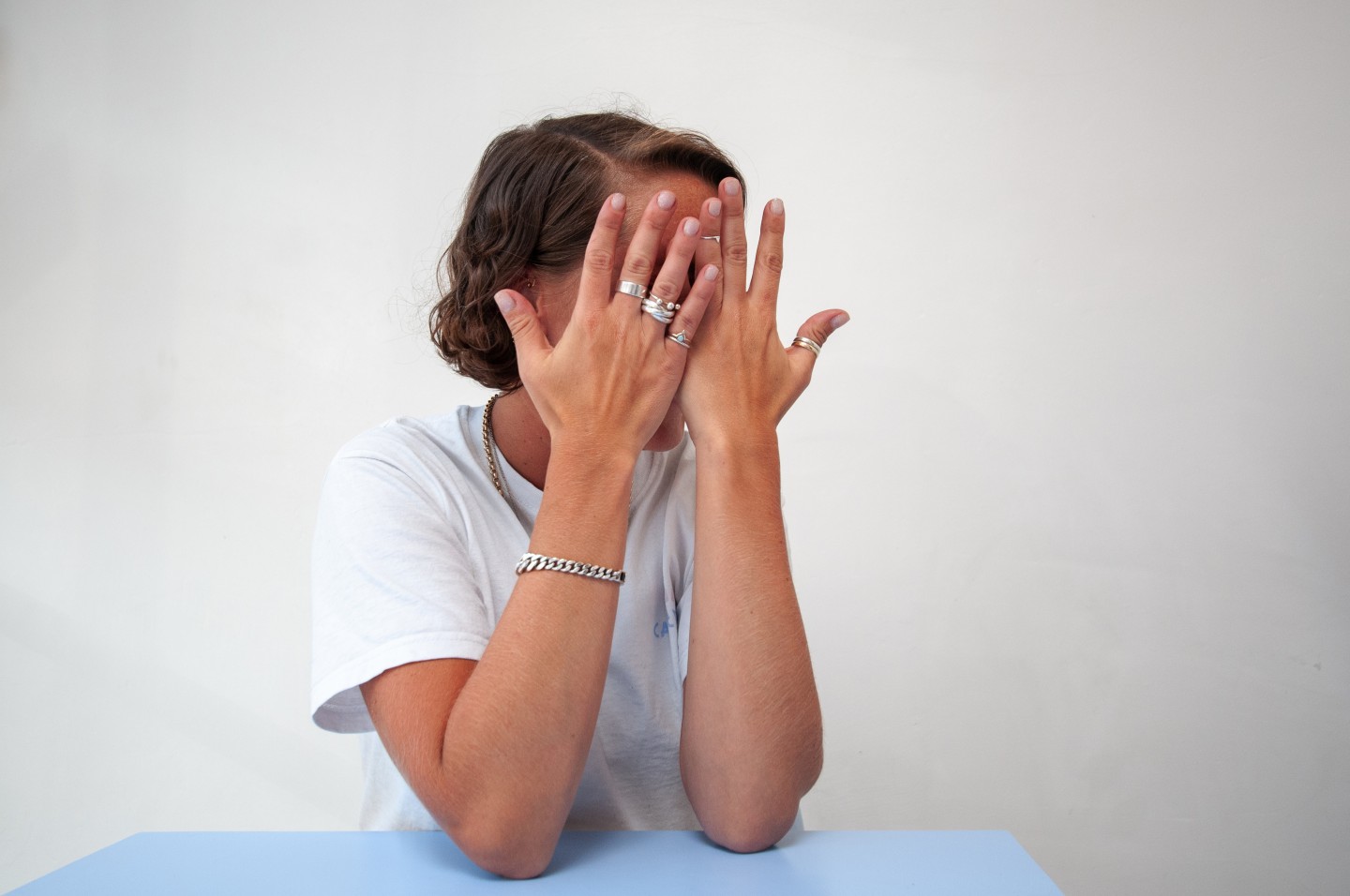 I fell in love with this art deco brunch spot back last year when I popped by for a slice of Nutella smothered banana bread and a cuppa tea. Since then, I’ve mentioned it many a time on my blog. That’s how I met Sophie. Having learnt about her story while filming I really admire Sophie for getting the guts to go out there and turn her passion into the successful business it is today. Read the last line of this interview … something I think we can all relate to one time or another!

Here is her story.

How did Cafe Miami come about and what’s the story behind it?

I moved into the Strand Building (an Art Deco building) in Clapton at the end of 2015 and noticed the Café downstairs was empty soon after. I was hating my job in fashion and wanted to make a big life change so I contacted the landlord to see if they were looking for someone to take it over and they were, so it all felt like it was written… !

The inspiration for the design of the space was mainly taken from The Strand Building. It’s a unique building, which was originally an electricity showroom – the decor of the café mirrors its art-deco style; lots of pastels & an overall very bright and sunny atmosphere. When I moved into the building my friends joked that I had moved to Miami, so that’s where the name for the Café came from.

The food is also inspired by the flavours of Miami – traditional and modern American with touches of Mexican & Spanish. A lot of the dishes on the menu tend to be a combination of sweet & salty (eg. Avocado & Halloumi with Homemade Sweet Chili Jam and American style Waffles or Pancakes with Blueberries & Maple Syrup) I tend to like nostalgic ‘naughty’ treats (aside from running my own business I’m basically still a child) and I’ve created some homemade versions of these; including Oreos, Poptarts and Reece’s Peanut Butter Cookie cups as well as Fish Finger Tacos, which are on the Brunch menu.

My mum was a food writer (now she spends her time making us chilli jam, pickled cabbage & banana breads!) so a lot of the things on the menu derived from her recipes.

What are the best bits about Cafe Miami?

Do you/have you faced any challenges in the business? If so, what and how did you overcome them?

There are always challenges in any business. At the beginning it was the paperwork to get the lease signed, then the builders… Since opening my greatest challenge has been with staff. I’ve had some amazing people work here, and still do, but often they have other jobs that they need to prioritise or that they eventually move on to do full time.
It can be really tough when you lose people at short notice, after spending a lot of time training them up, but it’s the nature of the business and something I just have to get used to and learn to deal with. I’m getting better at managing things, but it does stress me out at times!

How do you deal with work/life balance?

By not sleeping very much! No matter how busy my day has been 9 times out of 10 I will go out after work. I never really stop. I used to work ridiculously long hours and travel a lot for my job, so I feel much better now that I’m relatively in charge of my own time and get to stay in one place for more than a week at a time.

What are your interests outside of work?

I love music & dancing, so I go to lots of gigs & music nights. I also love eating out and trying all the amazing restaurants London has to offer, just like you do! I can never be bothered to cook for myself when I’m not in the café and will just end up eating cereal if I don’t go out to eat…I do love cereal though!

What advice would you give someone else opening up their own business?

Just be brave and do it! No one is going to make things happen for you, you have to go out and get it. It won’t be easy but it’s worth it!

What’s next for Cafe Miami?

Well we have some cool catering events/parties coming up and I’m working on a new menu for the summer (if it ever appears!). Don’t worry, we’ll still be serving up lots of the old favourites.

*Photo of Sophie taken by  @mumford_matt* 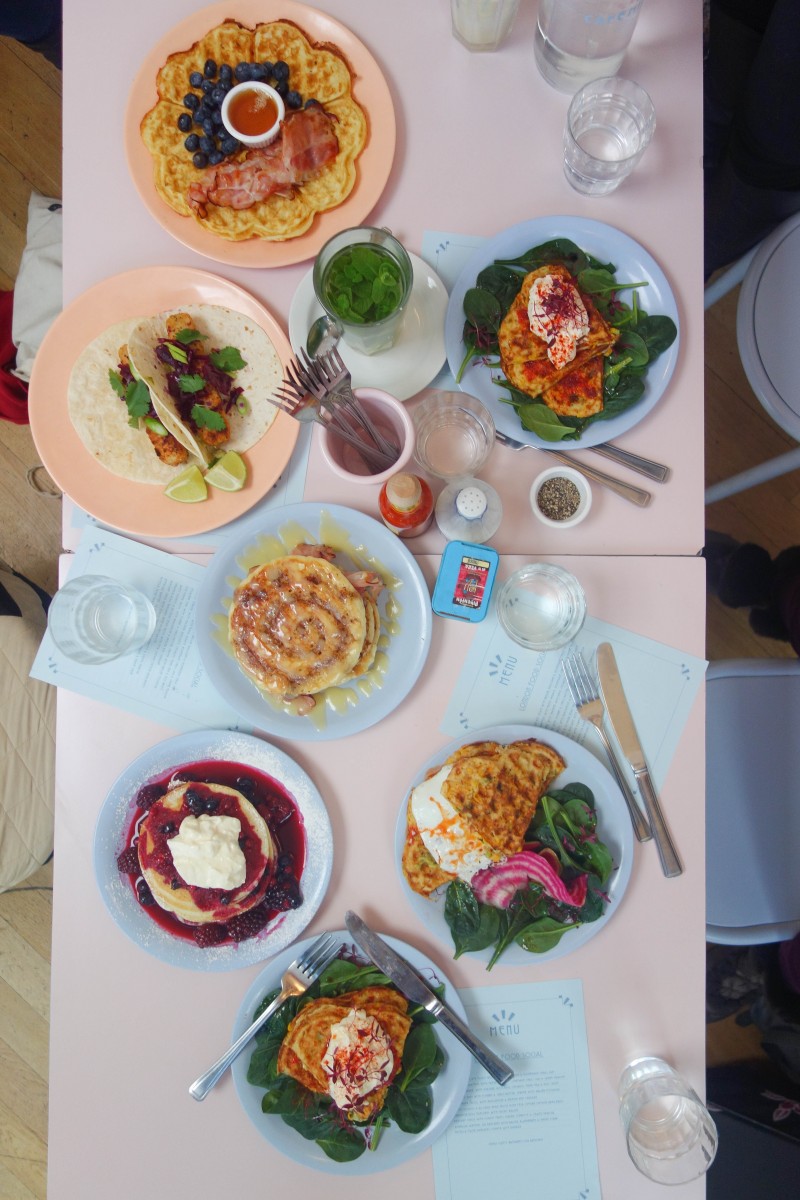 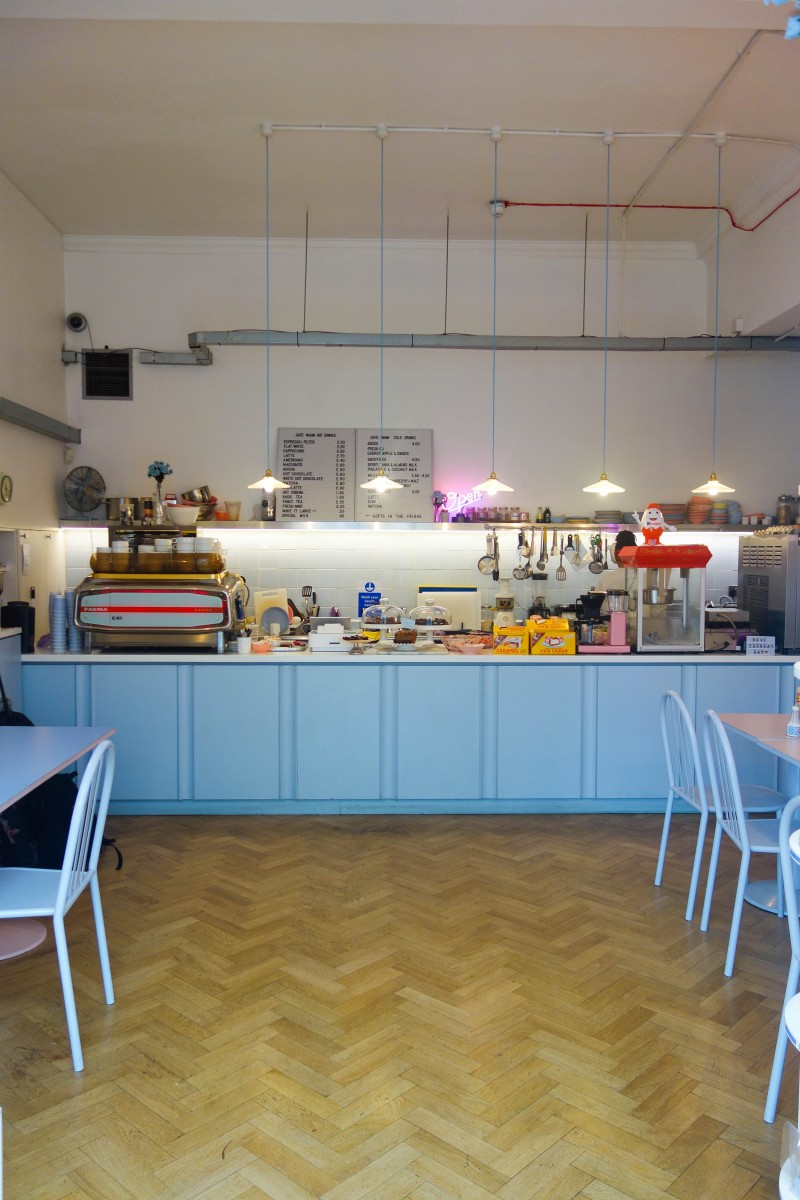 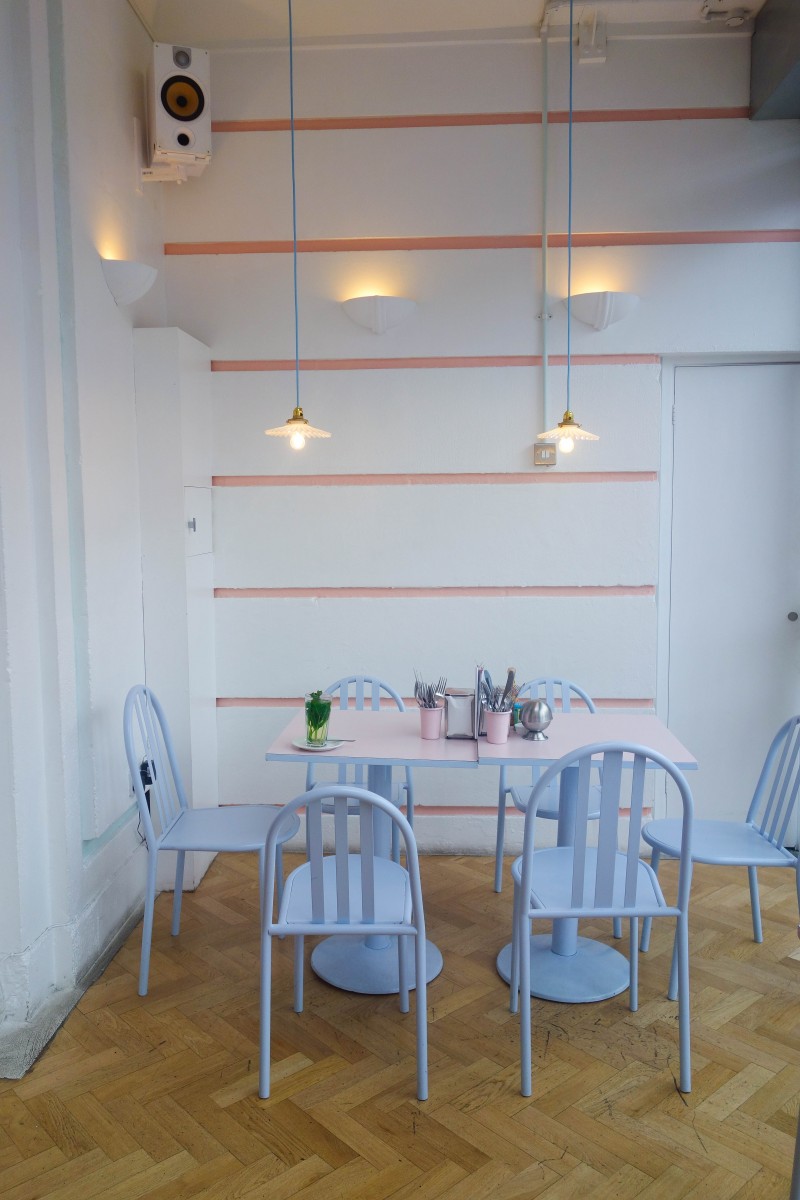 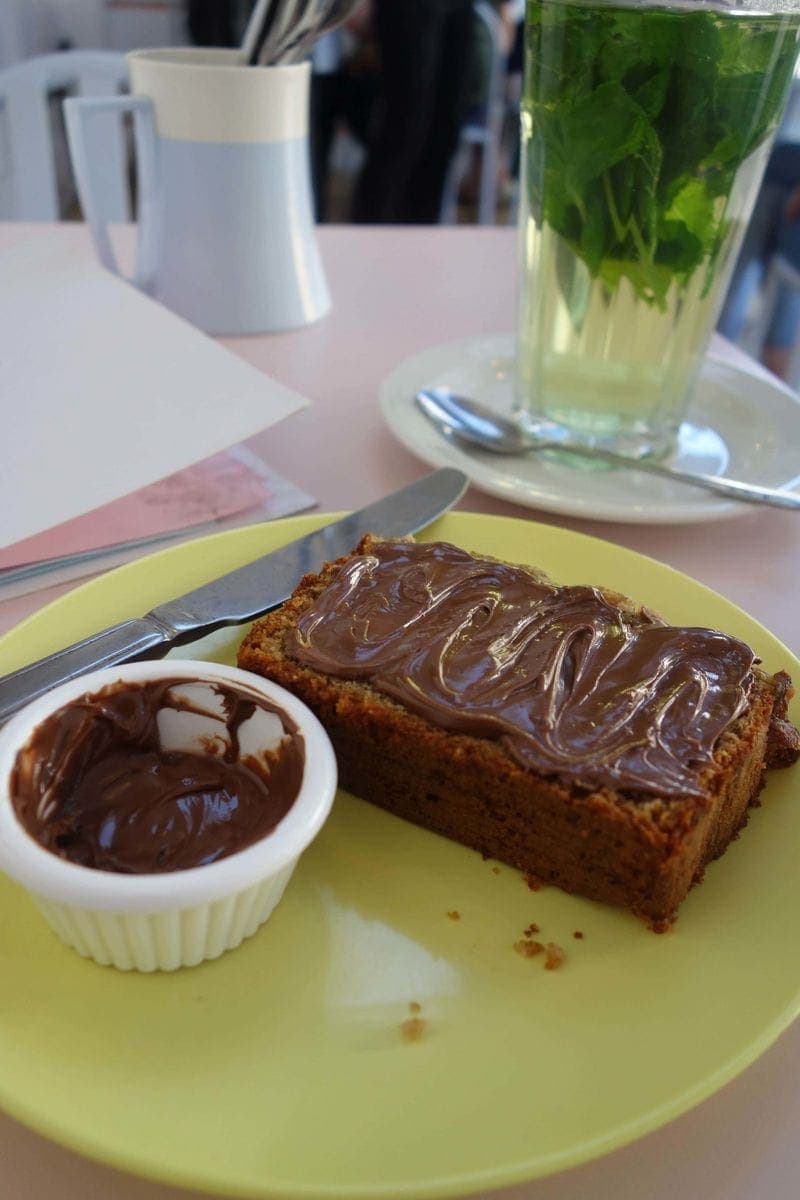