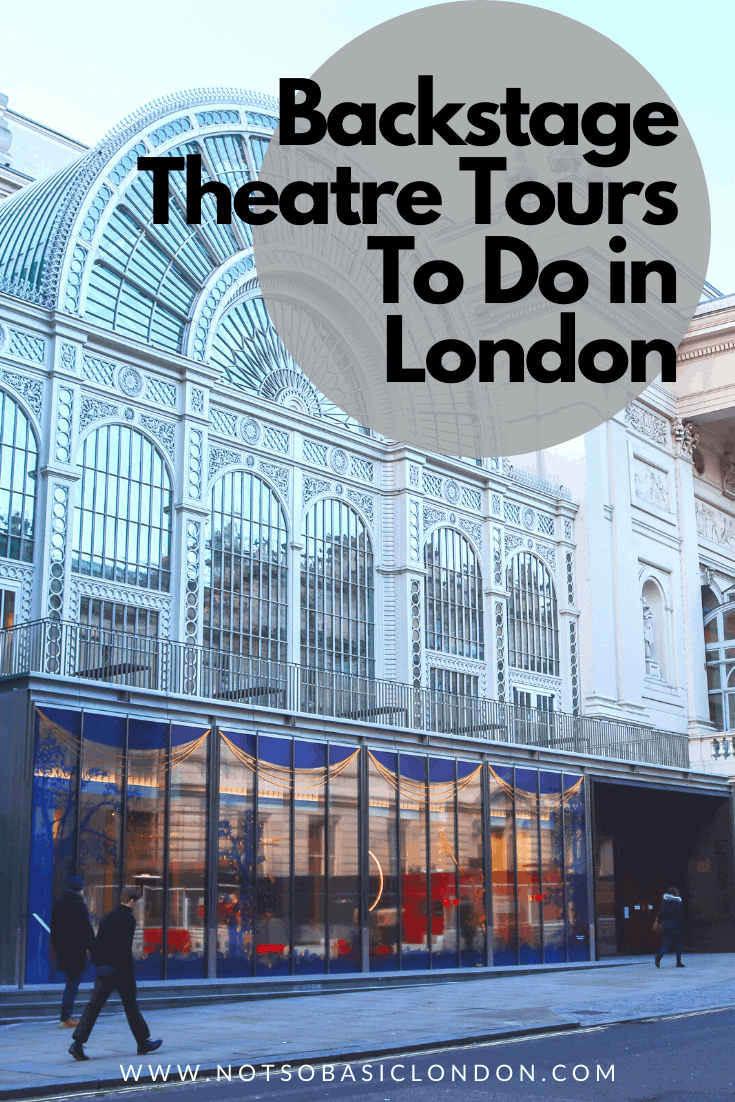 Ever wondered how some of the best shows in London make it to the stage? Ever wanted to know the history, the gossip and the insight behind London’s famous venues? Now you can! I’ve rounded up 9 brilliant backstage theatre tours to do in London – a must for any theatre lover.

The Almeida began life as a literary and scientific society but today is an exciting playhouse bringing provoking and inspiring new work to London.  Led by an experienced guide, the Almedia tour explores the depths of the theatre, including backstage, wardrobe and technical areas. The visit will also cover the history of the theatre, from lecture room to the music hall and the carnival novelties factory.

The Old Vic is London’s independent not-for-profit theatre and a world leader in creativity and entertainment. Acting legends from Laurence Olivier to Judi Dench have all performed on our stage. Tours of the theatre are led by stage door manager Ned who has incredible passion and knowledge about the theatre.

The London Coliseum was built by Frank Matcham and opened in 1904. On your visit, you will get to see front-of-house areas and explore the warren of staircases and hallways backstage. Your friendly tour guide will share with you the history of the building and how it has adapted over time to its changing cast of characters and companies.

The Royal Albert Hall was opened by Queen Victoria in 1871. The theatre can seat up to an impressive 5,272 people. Together with a friendly guide, you’ll take a peek at the royal areas of the Hall, see the breathtaking auditorium, and glimpse the stage where the world’s stars have appeared. You’ll discover how the building was funded, the royal love story that nearly stopped it from being built, and how they solved one of the UK’s most enduring engineering challenges – the Royal Albert Hall echo! You might even be lucky enough to hear a legendary artist in soundcheck.

The National Theatre creates over 20 new productions every year. It is one of the United Kingdom’s three most prominent publicly funded performing arts venues. Join a tour and see preparation for the shows, including set-building and props-making in our workshops. No two tours are ever the same!

Shakespeare’s Globe is a reconstruction of the Globe Theatre for which William Shakespeare wrote his plays.  It was founded by the actor and director Sam Wanamaker in 1997. An expert guide will take you on a fascinating tour of the iconic Globe Theatre, bringing the space to life with colourful stories of the 1599 Globe, of the reconstruction process in the 1990s, and of how the ‘wooden O’ works today as an imaginative and experimental theatrical space.

The Royal Court Theatre is the writers’ theatre. It is the leading force in the world of theatre for undiscovered, emerging and established writers. The tour takes you behind the scenes of the Royal Court, into the offices and sites where the scripts are read, rehearsals take place and the productions are brought to life. You’ll hear the history of the building, learn about the redesign of 2000, as well as the history of the company and the on-going work with new writers.

The Barbican Centre is a performing arts centre and the largest of its kind in Europe. The centre hosts classical and contemporary music concerts, theatre performances, film screenings and art exhibitions. On the Barbican tour, you’ll peek into the stage wings, Green Room and the orchestra pit. You’ll get a closer look at set design mechanisms and get insight into the technology which makes a show come to life.

I hope you enjoyed this piece on backstage theatre tours to do in London. If you book any, let me know!

Don’t forget to check out the Best Plays in London Right Now! 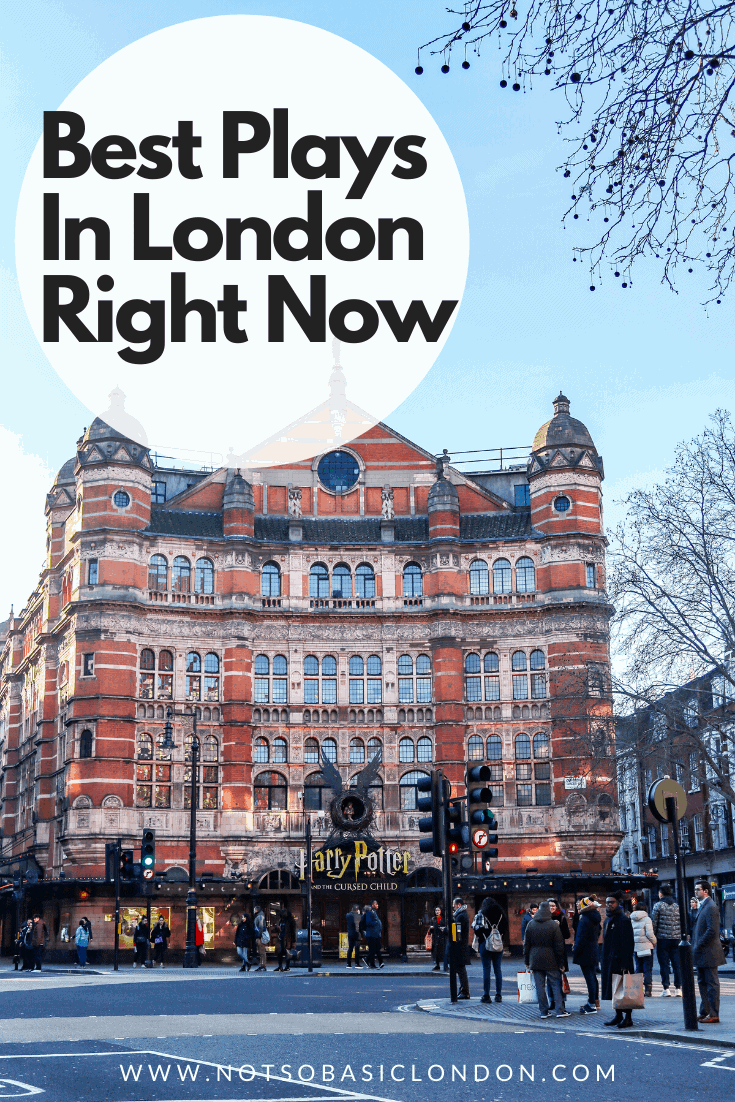